History of the Ervin-Campbell Speakeasy 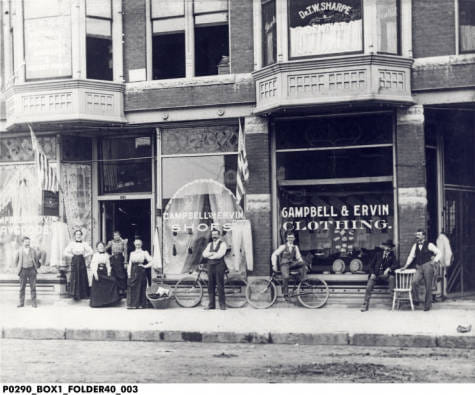 When you walk through the old Ervin-Campbell Speakeasy building, part of which was formally a speakeasy many years ago, you know you are stepping back into an era where many illegal things took place.

A speakeasy, also called a blind pig or blind tiger, is an establishment that illegally sells alcoholic beverages. Such establishments came into prominence in the United States during the Prohibition era (1920–1933, longer in some states). During that time, the sale, manufacture, and transportation (bootlegging) of alcoholic beverages was illegal throughout the United States.

Different names for speakeasies were created. The terms “blind pig” and “blind tiger” originated in the United States in the 19th century. These terms were applied to lower-class establishments that sold alcoholic beverages illegally, and they are still in use today. The operator of an establishment (such as a saloon or bar) would charge customers to see an attraction (such as an animal) and then serve a “complimentary” alcoholic beverage, thus circumventing the law. In desperate cases it has to betake itself to the exhibition of Greenland pigs and other curious animals, charging 25 cents for a sight of the pig and throwing in a gin cocktail gratuitously.

Speakeasies were numerous and popular during the Prohibition years. Some of them were operated by people who were part of organized crime. Even though police and agents of the Bureau of Prohibition would often raid them and arrest their owners and patrons, they were so profitable that they continued to flourish. The speakeasy soon become one of the biggest parts of American culture during this time. Several changes happened as speakeasies formed. One form of change was with integration. With “black and tans,” people of all kinds, black or white, would gather together and even mingle. People would mix together and have little to no problems.

Another change that occurred was more participation from women. Many businesses would setup their speakeasies to attract women to get more profits. In fact, stories say how the number of arrests of women for being drunk in public rose dramatically.

Visitors and investigators have reported numerous things happening to them. Many hear voices. Some even hear old music. Many have been “touched” by something while sitting in the rooms. You hear voices right behind you, whispering in your ear and no one is there.

The place is big, so bring plenty of cameras.

The Ervin-Campbell Speakeasy has it’s own Facebook page…be sure to like us. You will also find more historical photos and articles. 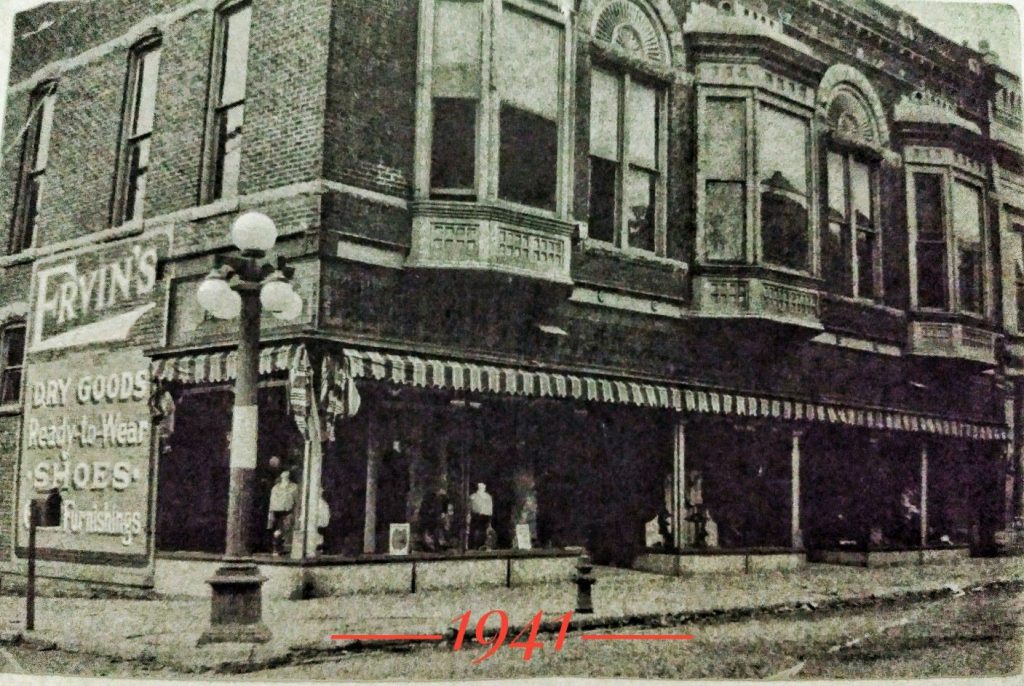 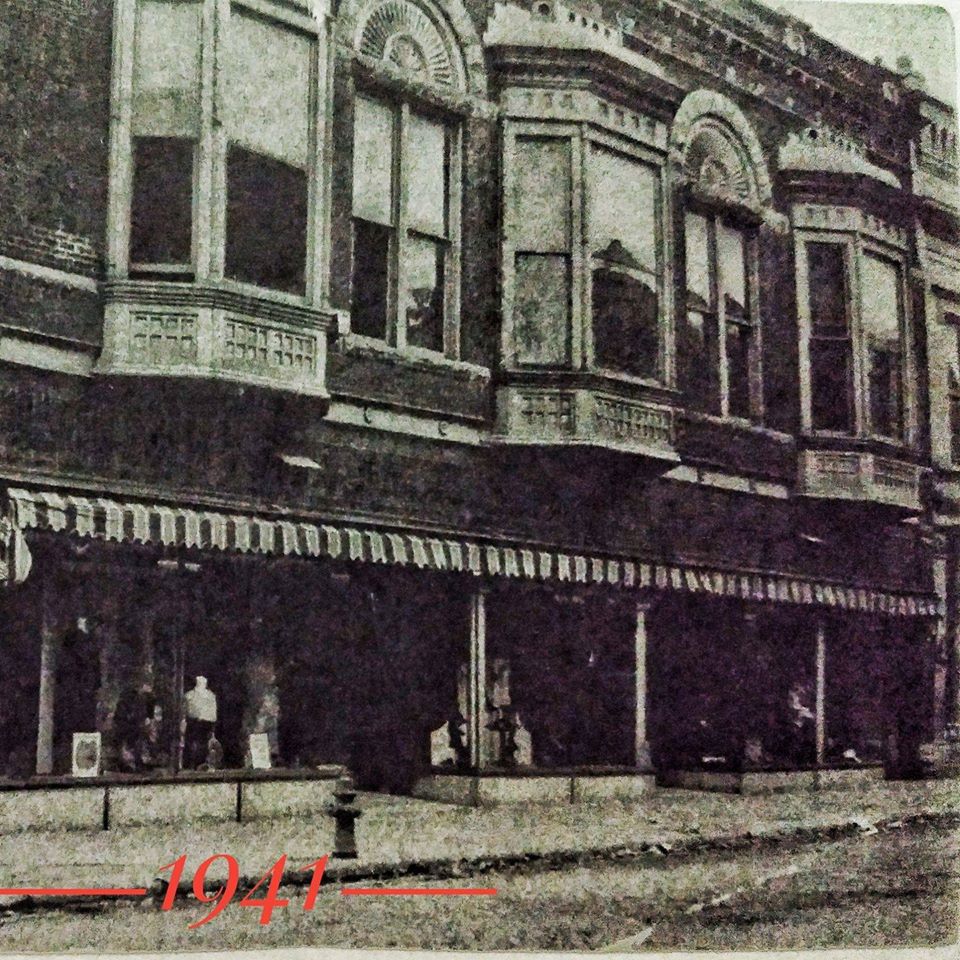 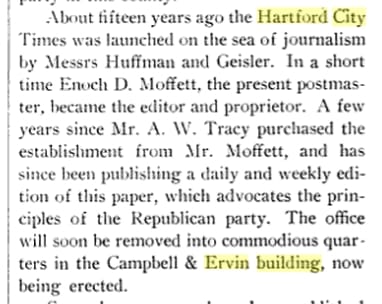 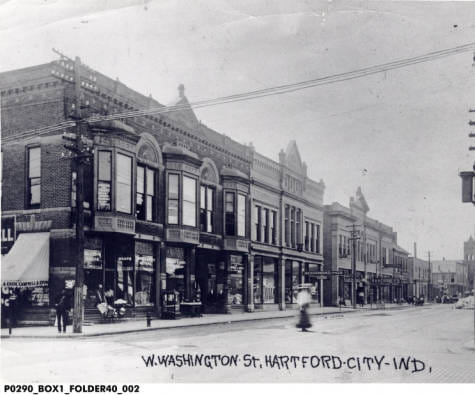 They Never Escaped In Life Or Death!